Hi, I’ve spent years honing my skills in composing, songwriting, arranging and production.
The album “Bytes of Bartok” further builds on my extensive experience and reveals musical influences that range from pop and rock, to electronic/ambient, jazz and classical.

Innovative and unconventional, this electronic synthesizer-based, genre-spanning work grew out of hearing different sounds and colors while listening to solo piano works by esteemed Hungarian composer Bela Bartok, when Bartok was in his “Bach” period.

Urban Sands REDUX,” my album prior to “Bytes of Bartok” was remastered and re-released in 2020.

“Labyrinth” is the latest album project and was released on a single-by-single basis throughout 2021.

All music is being streamed on and/or available for download on all major on-line services including Spotify, Apple Music, Google Play and Amazon Music.

“b accentuates the quirky, chaotic and at times exotic harmonies and sounds that Bartok has written, while adding something completely original. The music is really engaging, imaginative and creative.” 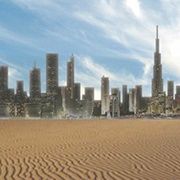 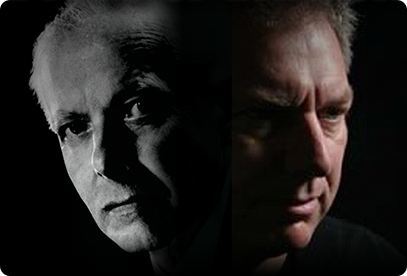 Bela Bartok Music: The Making of Bytes of Bartok

Bela Bartok Music: The Making of Bytes of Bartok