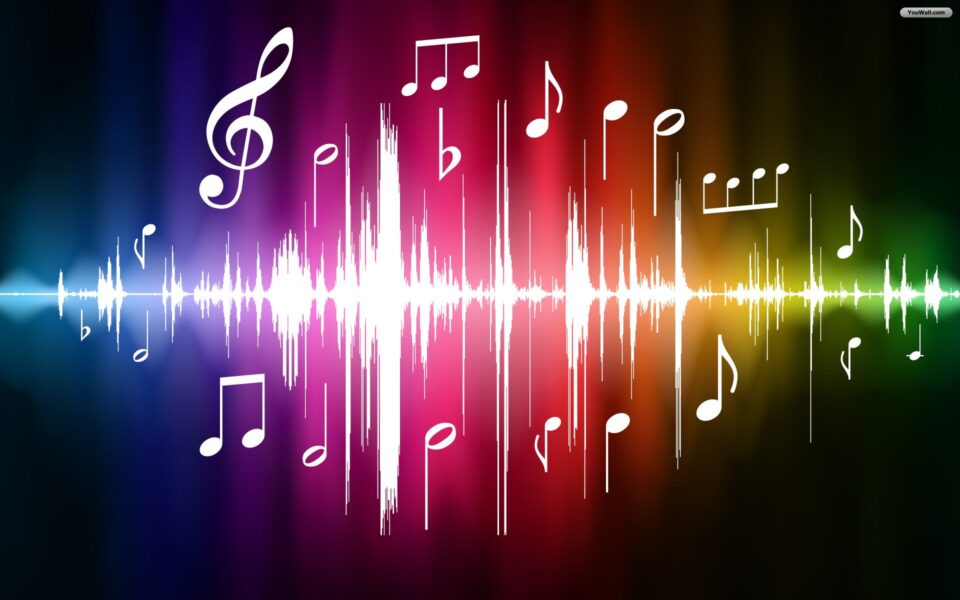 Specifically as it relates to “Bytes of Bartok”, there were two ground-breaking albums that were the first to interpret classical music through synthesizers.

Both albums significantly contributed to bringing synthesizers out of the experimental genre and into mainstream music. Synthesizers are now heard in every musical genre, from pop to rock to country to movie soundtracks. 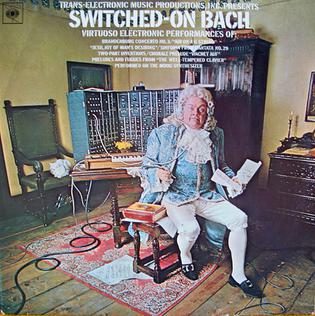 In 1992, to celebrate the 25th anniversary of the original album, Wendy revisited the album, updated the sounds with then current synthesizers and re-issued the CD as Switch-on Bach 2000.

More complete notes can be found on Wikipedia 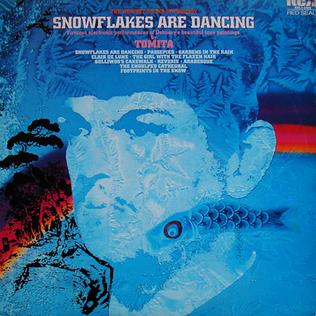 More complete notes can be found on Wikipedia

Listen to “Bytes of Bartok” on Spotify