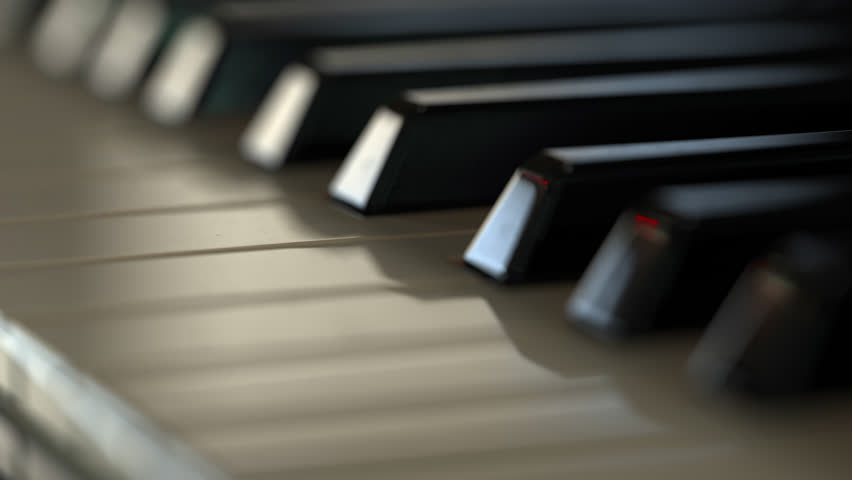 The solo piano music of Hungarian composer Béla Bartók (1881-1945) is one of the hidden treasures within the vast realm of classical music.

While most pianists and composers have great respect for the Bartók oeuvre of small scale piano compositions, average listeners might only be aware (however briefly) of Bartok’s music primarily through the movie “The Shining”, a Stanley Kubrick film starring Jack Nichols where Bartók’s Music for Strings, Percussion and Celesta is part of the soundtrack.

This lack of familiarity with Bartók’s musical output (which includes string quartets, piano concertos and violin concertos in addition to solo piano) can be traced to Bartók’s approach to composition. 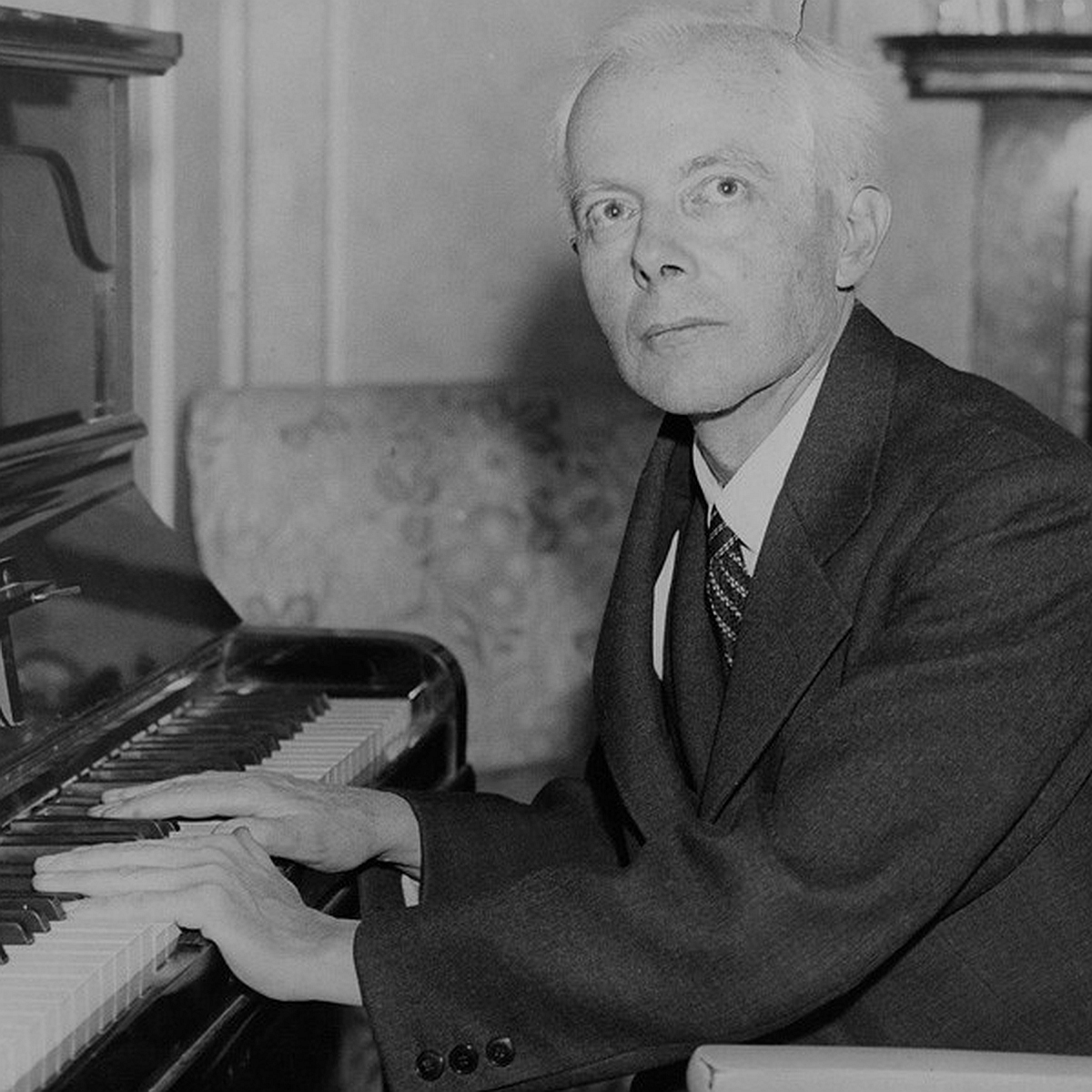 While it may be easier to extend one’s musical palate from, say, Bach to Mozart to Beethoven due to a more gradual expanding continuum of melody, harmony and tonality,  Bartók’s penchant for melodies based upon pentatonic scales, use of minor intervals and dissonance when building chords, plus no grounded sense of a tonal center all contribute to a music that is not easily accessible without some study and understanding.

In conceptualizing the album “Bytes of Bartok” I chose Bartok’s “Bach” period, where Bartok focused on solo piano compositions and in some cases recorded performances of his solo works on first generation recording equipment – facinating stuff!

Subsequent pianists – Martha Argerich, Jerome Lowenthal to name two – stepped up to the challenge of interpreting Bartok’s work through his instructions on the piano score – instructions that gave a lot of room for personal expression. It is in this spirit of interpretation that I’ve attempted to add to the Bartok story by arranging these piano works for synthesizer.

The piano is a monochromatic instrument (felt keys hitting on strings) where color can only be achieved through playing louder or softer.  In listening to certain piano renditions I started imagining different textures of sound – and so I turned to my musical library of synthesizers.

I used all three methods as I teased apart the notes typically played by two hands into melodies, chords and bass lines. I hope you enjoy the results!

Listen to “Bytes of Bartok” on Spotify